We often blame the nation and its faulty systems even when the slightest problems emerge in our lives. The same also holds for electrical concerns where we hold our nation’s power system accountable. But did you know that most of the electrical problems are triggered by poor wiring inside our houses which fail to exercise the right amount of efficiency while supplying electricity to electronics, appliances, and lighting! Today we are going to take a look at some of the common concerns which trouble households:

Often the electrical fittings might have higher wattage compared to what is supported by the fixture. This can lead to risky outcomes as the high heat generated from a bulb might melt the insulation and socket of the fixture’s wire. In extreme cases, issues of overloading can lead to electrical fires. The wires and sockets can get damaged even after the removal of the bulb. This is why it is always advisable to be aware of the wattage while working with a bulb and similar fittings. Often the wattage markings are not present in the fixtures. In such cases, you should stick to a 60-watt bulb or less.

Poor house wiring, damaged power lines, and faulty appliances can lead to electrical surges which last for a microsecond. Although surges are the most common electrical concerns, frequent surges can damage your equipment and even degrade its life expectancy. You can troubleshoot the problem by identifying the faulty devices and poor-quality power boards before scheduling the electrician’s visit.

If your GFCI won’t reset because of an upstream or open GFCI, then this might pose a serious cause of concern. Such problems are triggered by ground-fault at receptacles, downstream wires, or electrical devices.

Windy weather often causes the lights to flicker due to the frayed wiring. Although this is not considered to be a code violation, the chances of risk remain very high. In worst cases, it can also impose fire hazards.

Faulty power grip and electrical peripherals can often cause sags. It might also be caused by inferior quality constituents of grid materials which leads to more power drawing on being switched on.

The chances of electrical shocks rise drastically in old homes given the aged circuit fittings. It happens while turning a device on or off. The issue can pertain to either the wiring or appliance. It is always advisable to seek out the electrician’s guidance for resolving the issue.

A junction box comprises multiple wires which stay connected. This is why a junction box needs to be covered as otherwise, it can increase the chances of electric shocks from damaged wires. Though the risk is minimal when the wires are out of reach, it is always advisable to be safe than sorry.

Houses with old wirings are not always capable of supporting modern-day lighting and electronic equipment. This can inflict greater strain on the entire wiring system and ultimately lead to electrical problems. 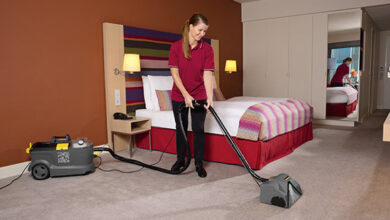 Why Hire a Machine Carpet Cleaner? It’s Time to Cut Out the Hassle and Save Money! 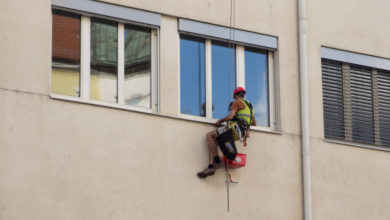 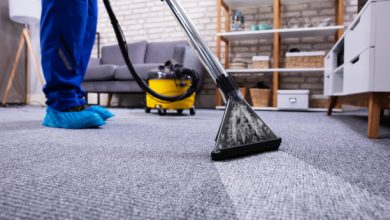 How to Hire the Best Professional Carpet Cleaning Services? 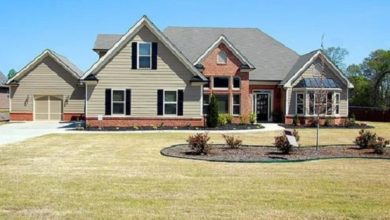 Where to Start with a New-Build Garden