In recent years, solar technology and electric vehicles have been evolving at a rapid pace. It appears that both are on the precipice of revolutionizing their industries as we know them. All of these advances beg the question: Can these two cutting-edge technologies work hand in hand? The answer is yes.

The Future of Consumer Solar Systems

When you think of solar energy, you may think of large fields blacked out by solar panels all pointed towards a single tower to harvest the energy. This image is fundamentally similar to the way energy is produced today. Production and distribution are handled by equipment owned by a large company, keeping the responsibility and the actual process out of sight and out of mind.

The reality of solar technology is much more versatile and cost-efficient, since it will pay for itself over time. You can put panels on the ground, or even on your roof! Power can then be generated, collected, and used all in the same place. This versatility, combined with ever-decreasing prices, offers a level of access to the production of energy that has never been seen before. Rather than paying for electricity every month, the average person will be able to purchase their own solar equipment and generate electricity for free (except for equipment and maintenance). Solar panels in the hands of the masses offer a solution to the human race’s dependency on fossil fuels like coal, oil, and gas!

The Future of Electric Cars

In recent years, electric cars have begun to permeate the mainstream culture. They offer a solution to the world’s reliance on petroleum as an energy source.

Many people think electric cars are only available to the ultra-rich, but this is not the case. Although some electric vehicles can be expensive, cheaper models such as the Nissan LEAF start at $31,000 brand-new. As the technology in the batteries and engines of electric cars becomes more advanced, prices will continue to go downwards. Ultimately, the cost-efficiency of electric vehicles will likely render gasoline-powered vehicles obsolete.

This leaves only one problem: If you get an electric vehicle, but you’re charging it from the established power grid, then your car is still technically powered by fossil fuels. This effectively cancels out the environmental benefits provided by not using gasoline. All hope is not lost, though. The solution to this issue sits right under our noses.

The Future of Energy and Transportation

Now that you understand the future potential of electric vehicles and solar power, think about what it could be like to use them together. Picture a world where you never have to pay for gasoline. Whenever your tank runs empty, you just hook your car to your very own solar cells and fill it up for free! No pollution, no guilt — you just use pure, clean energy derived straight from nature. This efficient cycle could free the planet from the environmental havoc wreaked by the use of fossil fuels.

Solar energy and electric vehicles may sound like something straight out of a science fiction novel. With technology evolving at a rapid pace, the message is clear: The future is here. People are now facing the next evolution of energy. Solar power is ever-advancing, cost-efficient, and good for the environment, and the ability to use it to power transportation is a huge opportunity for the financially (and environmentally) conscious driver. Since the world’s oil reserves will eventually dry up, the world will one day be reliant on solar power no matter what. When given a choice between clinging toxic power that will only get more expensive as supply dwindles, and clean, natural, and infinite power that can only get cheaper as technology advances, which will you choose? 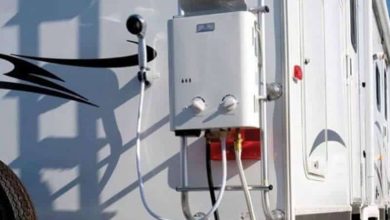 How To Choose A Water Heater For Your First RV 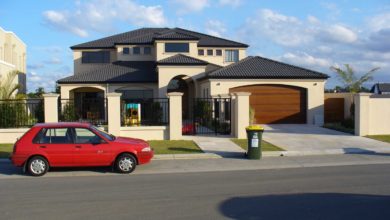 5 Car Smells that Every Home Owner Deals With 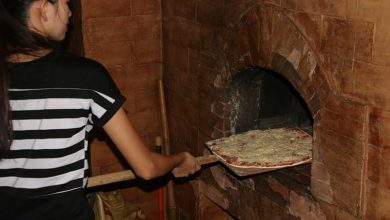