Chimneys in a state of disrepair should be addressed with the utmost urgency. Damaged chimney brickwork can lead to a host of problems from minor leaks to complete collapse, causing catastrophic damage to roofs in the process. Chimney repointing is an effective preventive maintenance technique and helps avoid more extensive repairs later down the line.

The material applied between the joints of brickwork is commonly referred to as mortar. It is made from sand and cement and acts as the glue that binds each of the brickwork courses. Subjected to a constant barrage of wind and rain, chimney stacks are prone to weather damage and nowhere is this more apparent than in brickwork mortar joints.

Repointing is the process of renewing the mortar between brick courses to make the structure of the chimney is secure and stable. It is an essential chimney repair technique that should be carried out at the first signs of damage to avoid the need for a complete chimney rebuild.

If not addressed, missing mortar joints allow water into the bricks themselves and when this happens, the freeze / thaw cycle will quickly lead to brick spalling, causing the face of the brick to crumble. Once significant brick damage has occurred, the only remaining course of action is often full, or partial rebuild of the chimney stack.

The good news is that with regular inspection of chimney stacks, rebuilds can be avoided. Carry out repairs to flashings, pointing and flaunching to keep your chimney in good shape and avoid costly problems. 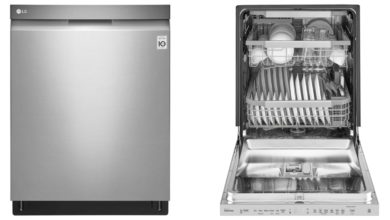 The Most Attractive Features of the LG LDP6797ST

5 Tips to Shortlist the Best Fit Out Companies in Dubai 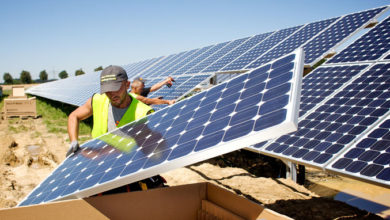 Does Cleaning Your Solar Panels Make A Difference? 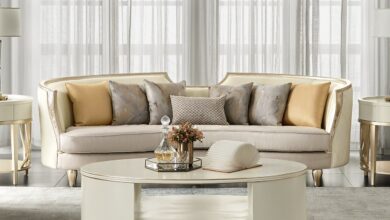 Five Ways Your Home Can Improve Your Wellbeing